Today's Marriage, Love and Fun post features Catherine, a friend of mine who has such a contagious happiness you can't help cheering up when you're around her. Maybe it's because she works with kids that she's able to keep a youthful spirit about her. Either way she's such a joy to be around and I hope you pick that up in her love story and advice about marriage.
............................... 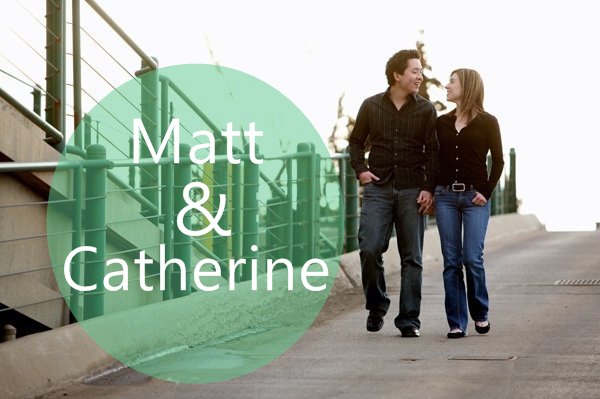 1) Tell us about how you and Matt met.
Matt & I met in the fall of 2001 at Soul Survivor Lethbridge, a para-church ministry for youth & young adults. We were both in grade 10, attending two different high schools but with various mutual friends, one of which happened to be a good friend of mine who had recently dated & broken up with Matt. I had heard her broken hearted stories about this “heartless” guy & as a result had formed my own opinions before even officially being introduced to him. The poor guy had no clue why this “good Christian” girl was being such a snob towards him; I know, so Christian of me, right?

After actually getting to know Matt we became really good friends. We were co-workers at my very first job. He was the first person I ever drove after getting my driver’s license. We spent hours on the phone with each other talking about everything from our families, to crushes & dreams for our futures. In grade 12 I dated Matt’s best friend & the three of us would hang out together often. Many times people weren’t sure if Matt & I were dating, or Matt’s friend & I. But to us, we were always just good friends.

After high school I went to Bible College in Australia. Matt & I stayed in contact, occasionally sending e-mails. When I came home for Christmas after my first year Matt was the first person outside of my family that I contacted. We spent nearly every available moment together, picking up right where we had left off.

Both Matt & I had people mention to us on separate occasions about how you marry your best friend & that if we didn’t end up getting married, something would have to change in our relationship one day. About one week before I boarded a plane to return to Australia for my final year of college Matt & I were spending an evening together. He was unusually awkward & began talking about how I was his best friend. Instantly I knew our friendship was about to change forever. Either he was going to ask me to start dating him & we would one day get married, or this was it & he would become a mere acquaintance. I let him suffer through his speech, knowing from the moment he began talking, that I was in fact looking at my future husband. We started dating that evening. A week later I returned to Australia. On December 19, 2006 he proposed in Australia & on March 15, 2008 we were married.

2) What's been one or some of the unexpected challenges you were faced at the beginning of your marriage?
I would have never guessed I was such a selfish person before marriage. I soon realized that I tended to think of myself, what I want & need. This nearly every single time has been the cause of our conflicts. Although I’m not perfect, I’ve had to learn (& am still learning) to put myself aside for my husband. To serve him, listen to him & support him. 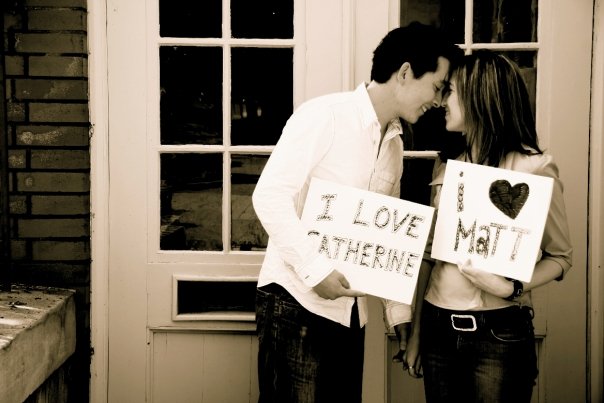 3) Now the good stuff, how have you kept the romance alive in your marriage?
You have to be willing to be spontaneous! When you start getting into a routine, that’s when romance seems to go by the wayside. Do something fun, out of the ordinary. Cook dinner in your cute lingerie, or light some candles for a romantic setting while cuddling on the couch watching a movie. Never stop dating & flirting with your spouse! 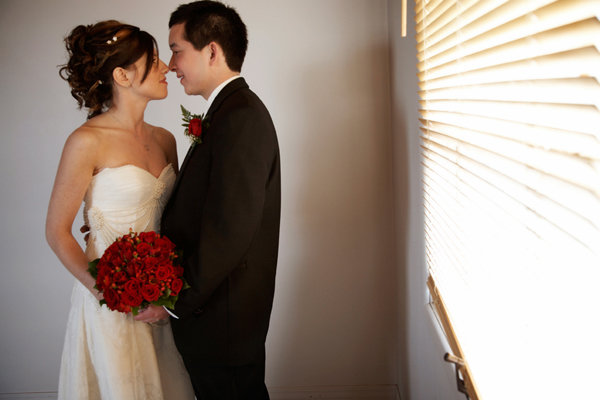 4) Any advice you want to give to newly couples?
It’s easy to love your spouse, not always easy to like them. Learn to like your spouse…ALL THE TIME! When you like your man, you’ll respect him & really that’s what he wants, to be respected & admired. Always keep getting to know your spouse & even when you think you know everything about them, start all over again! A solid relationship with your spouse creates a solid marriage & a solid marriage will stand the tests of time. 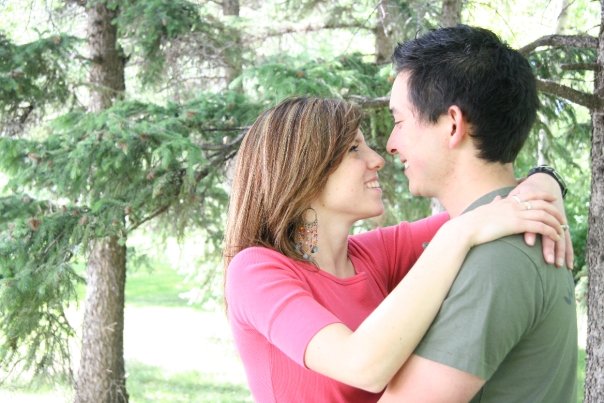 If you're interested in being featured in a Marriage, Love and Fun post e-mail me and I can send you the questions and more info.
teakipost@gmail.com

I loved reading your marriage blog, Catherine! You're pre-friendship story is hilarious!

Their story is so cute!! :) And she has wonderful advice!! I love this!

what an adorable story! love it.

Great advice!! Really enjoy this feature and growth and patience and love it takes to earn marriage :) Wonderful! I wish Catherine and Matt well!!