I'm so happy post another feature of Marriage, Love and Fun and this time I'm introducing a friend of mine, Irene. She's such a caring and sincere gal that if you were to ever meet her you too would find her to be such a genuine and loveable women.

Without further adieu here's Irene short but sweet story and thoughts on marriage. 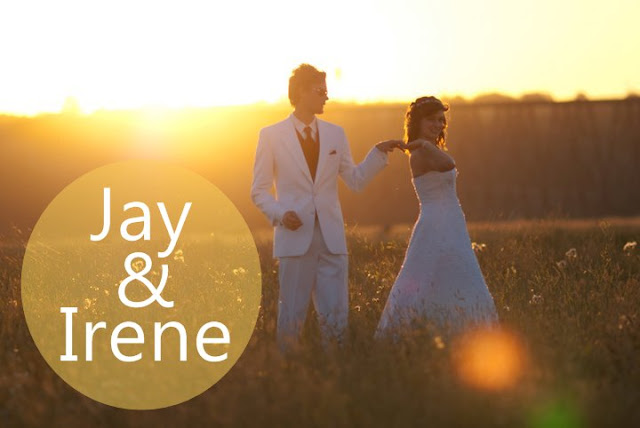 1) Tell us about how you and Jay met.
When Jason and I met, our relationship started the way it's continued, with much laughter. My initial feelings towards him contained more amusement than anything else, which he ended up overcoming by showing me his closet serious side. I've always been a very serious person (doing my best to conceal it so as to have a little fun in life) and his revelation caught my attention. They say men like a little mystery but I think women do too, but what really did it in was how easy he made it for me to talk to him.
I'd been hanging out at his house a lot with his very fun and beautiful sister, Carlarene, and it so happened that the family decided to adopt me and treat me as one of their own. He used the line "if you're gonna be my new adopted sister, I'd better get to know you" and asked me to go Christmas shopping with him. We had a grande old time, darting in and out of stores (I do not shop like the average lady) and buying what we needed in record time. I thought to myself "Wow, I wouldn't mind shopping with him for the rest of my life", and he thought the same about me. We stopped for a coffee which had been strategically planned in advance, and I talked his ears off about what God was doing in my life, and where I believed He was taking me. Unbeknownst to Jay, who was thinking "She talked the whole time! I FAILED. Now how is she going to know who I am?" I was gauging his reaction and knew that for the first time, I'd met someone who actually understood me. The rest is history. We started dating 2-3 weeks later, and got married after 11 crazy months of that, no regrets. 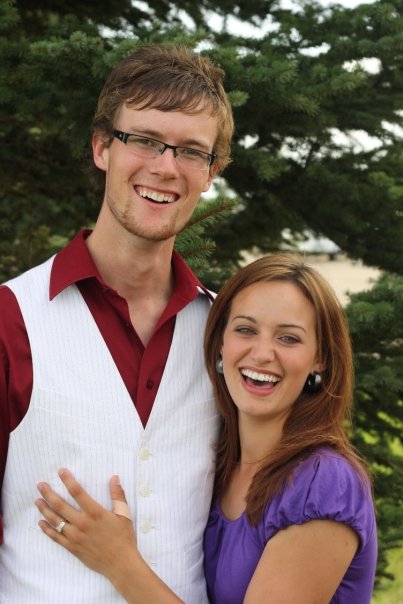 2) Now the good stuff, how have you kept the romance alive in your marriage?
We heard that dating during marriage is a good idea, so we started with a plan to have a date night once a week. I think it started out as Thursdays. Well, date night got awfully boring after a while because we are still trying to figure out what our 'couple' activities will be, and we can't afford expensive every week.
Interjection: The problem with giving advice after only 2 years of marriage is that we're still learning the advice we'll one day give.
We have, however, latched on to a new idea derived from Dutch families. Instead of awkward date nights, we will have a tea and dessert time each night around 9:00 or 9:30. It may sound boring, but I believe it is a routine that will keep our marriage fresh. As the years of kids and more kids are upon us (we have one), the difficulty of staying connected increases, and so far we've loved this solution. Don't ask me how it's working for a while though, because we only started last night. LOL! 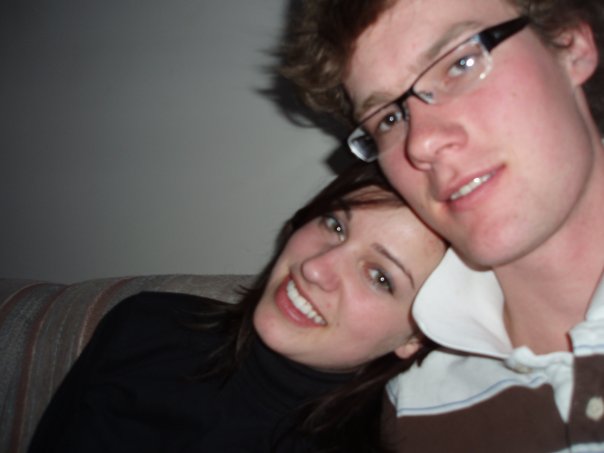 If you've  been married for a few years and would like to be featured in a Marriage, Love and Fun post just contact me and I'd love to send you a few of the questions.
teakipost@gmail.com

I love these stories and also the new look is really wonderful! All the details make it even more neat. Keep it up. :)

This is so cute! I'm gonna get excited every time a Marriage, Love and Fun feature pops up on my Google Reader!
xx