A couple weeks ago during a quiet evening Jonathan and I decided to cozy up and watch a movie of my choice. Usually I don't really care what movie to watch but Jonathan just purchased a one month subscription to Netflicks and after grazing through the long list of selections my eyes fell upon 500 Days of Summer, a movie I had been want to watch for awhile now but never had the chance.

Although in the box office I think this movie got mix reviewed but for me it was one of the best movies I'd seen in a while. Plus my favorite actress Zooey Deschanel was in it and that just made the show all the more amazing.

Now I realize I sound totally silly saying this as I don't idolize celebrities but if there was one girl who's characters I relate to the most on film are usually hers. Usually a bit strange, funny, and sometimes socially awkward.

I'm so looking forward to this new series she's in called New Girl. It looks so funny!

On top of that I love, love, LOVE her style. Perhaps that could be why I even attempted to chop my bangs off the day after I saw the movie.... hmmmm. One can only dream of having hair like her. Oh my goodness I sound pathetic. 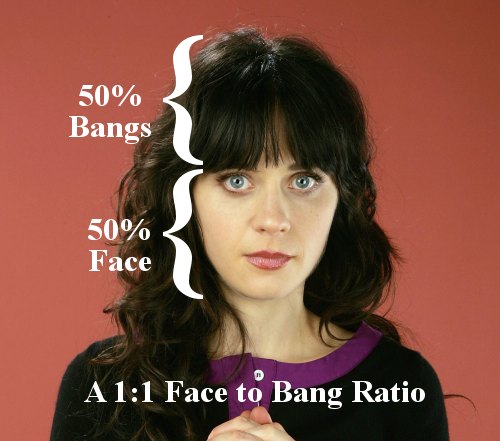 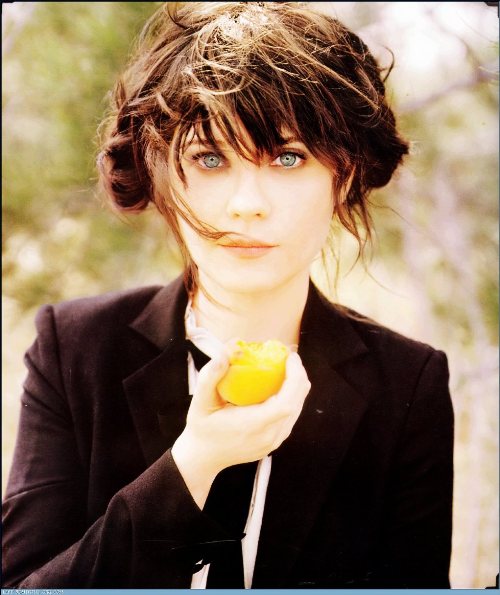 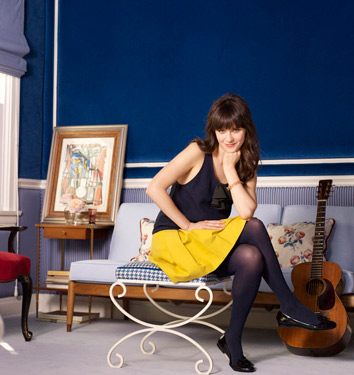 Anyways, so now that I've profess my style crush on Zoe Deschanel I also just wanted to share one of my new favorite songs that played during the credits of the movie I mentioned above.

She's Got You High, by the Mumm-ra.

I absolutely loved that movie, but I hated the ending. I know it was real and that's the way things happen but it was so sad. I thought it was really stupid after seeing the ending, but I really did like it lol.