I'm thrilled to introduce Tracy, who is this weeks feature for Marriage, Love and Fun. She's a wife, a mother of two beautiful children, with another on it's way, and on top of that she's also an incredibly talented photographer. You should check out her website, Blinc Photography and her blog. 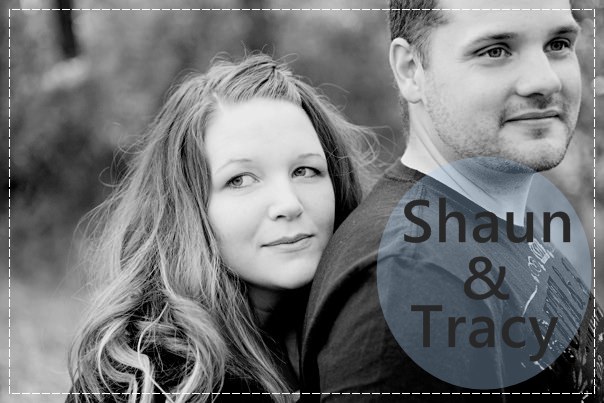 1) Tell us about how you and Shaun met.
Shaun and I met in 2004. We both attended the same church but didn't know each other at all. We had crossed paths a million times in a million places without even noticing each other. Until one day at church when something changed. It's like a light bulb was flipped on for both of us simultaneously. For months after that we had secret crushes on each other from afar, but neither one of us was brave enough to even introduce ourselves.

Shaun also worked at the same TV station with both of my parents at the time, and every so often the station would have a week long telethon that both my parents and Shaun were involved in. One night during a telethon, I stopped by the studio to see my parents.... and to secretly spy on the cute camera operator guy. Once the broadcast was done, I was standing at the back of the room talking to my mom and I guess Shaun had finally gained the nerve to come over and say “hi.” My mom introduced us by saying “Shaun, this is Tracy... Tracy, this is Shaun” and with that she walked away leaving us in this super awkward moment of silence. We finally broke the ice and starting chatting a bit, I gave him my number and we decided to hang out sometime.

That Sunday after church he asked me if I would like to go for lunch. We ended up spending the entire day together getting to know each other and it was amazing! I went home that night and I knew without a doubt that there was something special about this guy. After about a months, I just knew he was the man I was going to marry. He was always so sweet and attentive, and I just knew that I wanted to be with him forever. 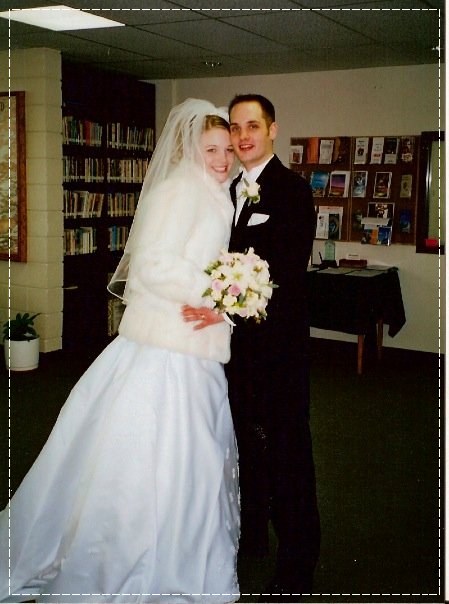 2) What's been one or some of the unexpected challenges you were faced at the beginning of your marriage?
Once we were married things shifted a bit. It wasn't all sweet and fun, and it certainly wasn't as easy as I thought it would be. I think the hardest thing about starting a marriage is that you are REALLY getting to know someone. You've spend months getting to know a version of them, but once you are married there is not much you can hide. Our first year of marriage was actually really tough. We both had a lot of learning and growing to do individually and together. We had to figure out how to handle circumstances or issues that came up and move past them, together as a team.


3) Now the good stuff, how have you kept the romance alive in your marriage? Any stories, pratical advice or ideas you have?
Keeping romance alive in marriage certainly isn't always easy either. We try as hard as possible to keep doing the things that we did before we were married. The little things that made us fall in love with each other in the first place (ex: Sending Shaun a little note to work for him to discover in his lunch, or him buying me flowers for no other reason than he saw them and thought that I would like them.) We try and go out on dates as often as possible. That gets harder and harder the more kids you have, but we really try to make that time for each other. Even if it is after the kids are in bed and we can just cuddle on the couch and talk instead of being on computers or just watching TV. Every little bit of time you can focus on the other person goes a long way! 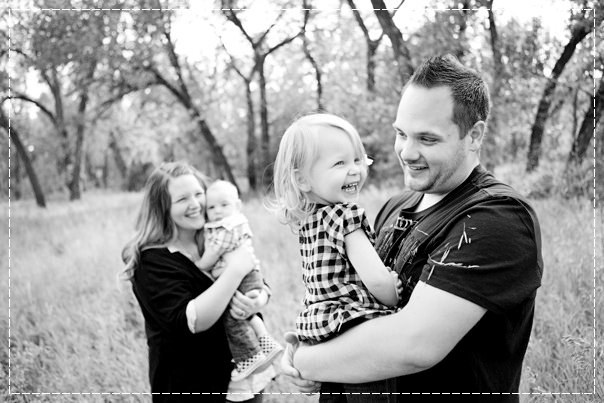 6) Any advice you want to give to newly couples?
I think the biggest advice I have is to expect the unexpected. Marriage doesn't always go the way you expect it too. There is a lot of adjustment and personal growth that happens when you have committed to love someone no matter what. There are a LOT of great times in marriage and there are a lot of harder times as well, sometimes you need to compromise, remember to love and to put God first, your spouse second and yourself last.
Posted by Teaka at 6:11 AM