Here is post number three of 15 Facts.
This one is to be dedicated to my siblings.

It's a rather convenient timing as one of my older brothers is getting married next weekend so I'll be going home then too see all my family again. This will be the highlight of the month for me.
Carrie
I have an older sister Carrie who has three beautiful children. There's about a 8 or 9 years of age difference between us so I was never very close to her when growing up. It wasn't until I moved to Lethbridge and she and her kids moved back to the home town I moved away from that we began to build a relationship again. I admire her strength in being a single Mom and building a life for her children. She's funny and like everyone else in my family has a very sarcastic sense of humor which I love. I suppose one of the more exciting things about my wedding day was having her as one of my bridesmaids. Each time I we spend time together I love her more and more. She's a fantastic sister! :) 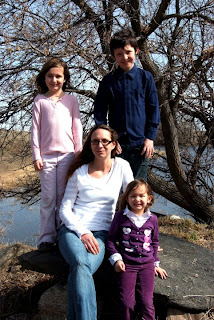 Jason
Jason is technically my oldest brother. But at the same time he is a twin so really he's one of my oldest brothers.  Ok you know how little sister always seemed to look up to their older brothers. Well this was true through and through with Jason. I adored Jason. I still do. Though I doubt he never knew that. Sadly since I don't live in my home town anymore I've lost connection with  my brothers so I really don't know him that well. But when we are together he's still that super strong, logical, thinking on his toes and just over all smartest guy I know. When I mean smart I mean he just understand the way things should be and isn't afraid to voice is opinion on a matter that may not be right. Another thing is how engaging he is with the people around them. He includes everyone in the moment and makes everyone laugh and feel comfortable.  He's awesome at base, and leads worship at church every now and again at church, not afraid of tough work, he's traveled a heck of a lot more than anyone else in my family on missions and spent a whole month in India with Joel (my other brother) for a whole month just because. He's the best! I always say this but the girl that get's him is the luckiest gal ever! She's got to be seriously cool to be with my him! 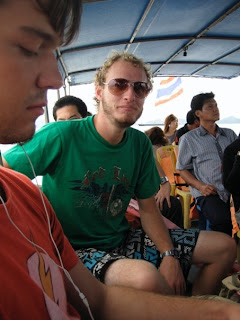 Joel
Next in line is Joel my other other brother and Jason's twin. He's getting married next weekend to the sweetest gal ever. So I'm thrilled for him. Joel was sort of the loved one by all. What I mean by that is that most people are just drawn to him. It's always been that way. Simple because he's incredibly real, he's got a great heart and is also pretty funny. Much like Dad Joel's a carpenter. Which seems almost apart of his character as well. He's patient, strong, and is known for his integrity in his work and life. He's also amazing on drums, pretty awesome preacher when he gets the chance and is quick witted. Actually when Jason and Joel are together they are quite the combination and are hilarious. Joel's just this balanced, solid guy that knows what to make top priority in his life. He's pretty great.
That's Joel and his love Stacy. 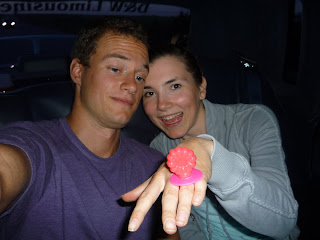 Elizabeth
I will have to restrain myself from writing the longest post ever on her as I could find no end of amazing things to say about her. Elizabeth aka Liz is my bestest friend in the whole world, and just so happens to be my twin. She knows everything about me and I like to pretend I understand her and know everything about her. In one word to describe this women is "Love". Her very soul oozes with real unconditional love. In everything she does, in everything she speaks there is love usually mixed with a bit of tough love as well. She knows what's right and wrong finds very few things to be grey in the world. Which I sometimes find hard to take because I'm rather the opposite in some ways. I can more more lenient while she knows where she stands and won't back down. Currently Liz is studying to be a social worker and works in different social organization in her town. The people she work for love her for her hard work and integrity. This is no doubt her "calling" in life. Her heart is for youth and often times our conversations or rather her talking consist of her heart pour out over the youth in her town. Elizabeth isn't easily afraid, she loves thunderstorms and the sound of wind at night (both of which frighten me), she's 10 times braver than me and will jump things, climb things and isn't afraid of water. When we were kids she was the was the one that had to coax me to come out deeper, teach me to dive and how to ski behind a boat. She's also no softy when it comes to romance. She knows what she wants in life and the type of man she wants and no man who's thinks he's all that is going woo her. Many of the characteristic in my brothers I mentioned above will have to fill the man my sister goes after. I can't wait for her wedding though! She's super creative and it'd be a blast to see how she'd put things together. 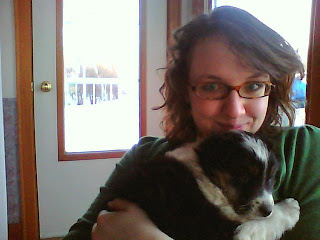 Caleb
Ah Master Caleb. Not sure why but that's what he get's called sometimes around home. I think dad started it probably because he was super cute as a baby and we all just gave him anything he wanted. But that grew old quickly and he soon had to work hard to get a little attention.  He's the youngest and we tease him as he's the smartest of us all. He went straight to university after high school to for Civil Engineering. That even just sound smart. I think he's in his second year. But in truth Caleb's like the most genuine person I know his age...and even from people my age. He's a relax and calm guy who loves to lay back and so incredibly easy to be with as he's engaging, intentional in his relationship and rather clever in his conversations. It's weird for me to go home and see him so grown up. I'm still use to him being my baby brother and getting him to ask the older people if we could watch tv, or have candy when we were too scared or get him to run out into the battle field of an intense elastic war happening upstairs so he would bring us back more elastics. Maybe that's why he's love paintball. He's not afraid to be shot at. Ha ha. Anyways he's a great man and so fun to be around. I know he'll go far in life and I love seeing him growing up into the man he is.
Oh yeah and he's the only one in my family who knows how to juggle. :) 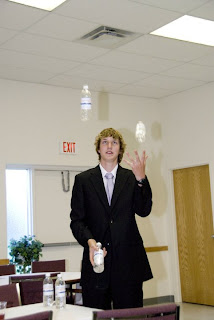 Wow that was a long blog.  Kudos to those who actually read it all!
Posted by Teaka at 1:11 PM